The Business Boom in Bangor 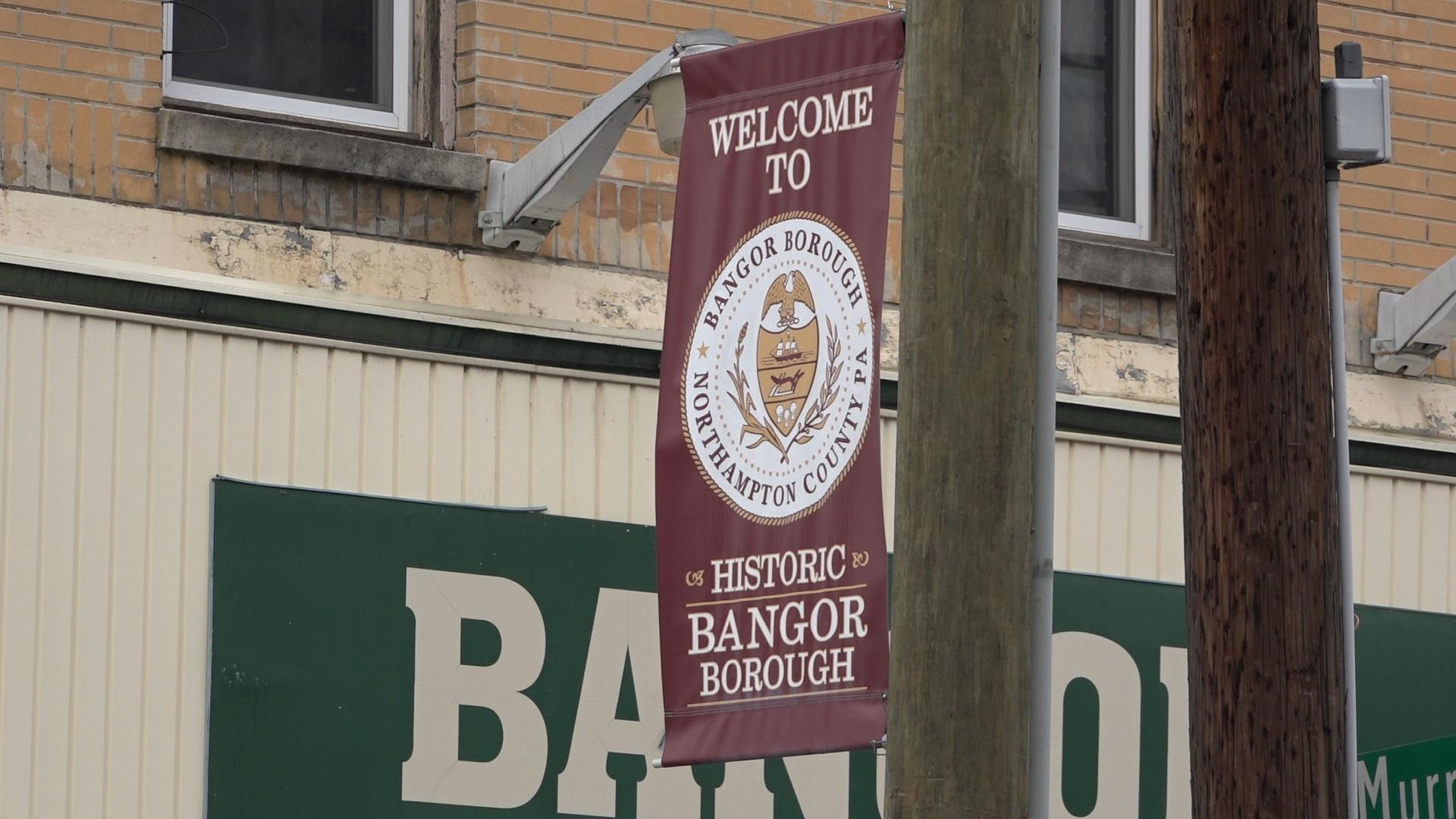 BANGOR, Pa. (WLVT) - The Slate Belt has lost some well-known businesses this month. A fire heavily damaged Portland Steel, which stood for a century, a few weeks ago. Last week, Gap Theater in Wind Gap announced it was closing after a decade.

But as some doors close, others open. For this report, PBS39 News Tonight featured four businesses in the Bangor area that are opening, reopening, or close to opening.

Main Street Market is back in business. In the '90s, the full-line grocery store was closed for about five years until Duane Smith and a business partner took over in 1995.

"It was run-down pretty much," he said, "but we fixed it up and opened it up, and it was successful for 24 years.”

He and his wife Nichole decided to manage Portland Market after that. While they were there, Main Street Market closed in August 2019.

"People need to walk to a store and this was detrimental to this community," Nichole said. "I said to my husband, 'We need to be back here. So, let's do it.'"

The Smiths said the people here brought them back. Nichole grew up in Bangor and said she’s hoping the store's return is a good sign for the town.

"When you see a mom-and-pop shop close down, it just takes away so much," she said. "So, it needs to be built back up."

Serving up another comeback is 5 Points Grill & Pub in nearby Mount Bethel. John Dimitrion bought it in 2000 and retired four years ago, but now he’s back -- and so is the business.

"I missed the social part of it, the food, and the customers," he said. "The biggest thing that made me come back was all the customers."

He spent six months renovating the place, which reopened a couple weeks ago.

He brought in two chefs and changed up the menu. Dimitrion said the area is changing, too.

The growth is good news for the Slate Belt Chamber of Commerce, which has more than 200 member businesses.

"Our needs are being met now," said executive director Laura McLain. "We're getting a lot more restaurants and breweries and wineries and food stores."

McLain said more development is on the way. That includes turning commercial properties into industrial parks and transforming abandoned buildings.

"We do have a lot of mills in the area that are vacant, and we're working on some of those to get refurbished," she said.

Three miles down the road from 5 Points, Richmond Farm & Brewery is raising a glass to its future. Owners Eric and Milissa Smith bought the 100-acre property in the village of Richmond, but they weren’t sure at first what to do with it.

They decided on a brewery after visiting Austin, Texas to see one of their daughters. Milissa said lots of sweat and tears went into cleaning up the place.

"It was all run-down. It sat empty for over 25 years," she explained. "There was no roof, hardly any roof on the place."

The old milkhouse is now a brewhouse. The business started distributing its beer a couple weeks ago. Milissa said the goal is to have the taproom ready by the fall.

"We have lots of fun things coming up, and we can't wait to share it with the public and have the public come here," she said.

Meanwhile, it’s a matter of days before Bangor Trust Brewing reopens in a new location.

"We like to think that we provide a service which is sort of like life itself," said co-owner Leo Bongiorno. "We bake our own breads here. We make our own beer here, and organically, music is created here as well."

The business was featured at its old location on an episode of HGTV's "My Lottery Dream Home," which aired on January 1. Bongiorno said the couple told him it was the one place in town where they felt most comfortable.

"We just have a knack for turning a cold institutional space into something that's a little warmer, so then, that’s something that you can almost feel the heart beating when you walk in the door," he said.

The business has raised a couple thousand dollars selling T-shirts to help with the reopening, which is expected in early February.

"It's funny, because we had initially opened the restaurant over there on February 2 in 2017," Bongiorno said. "So, that would be three years to almost the day that we're reopening the place."

The Slate Belt borough has enjoyed somewhat of a resurgence.