A Kidney for Jimmy: Digging Deeper 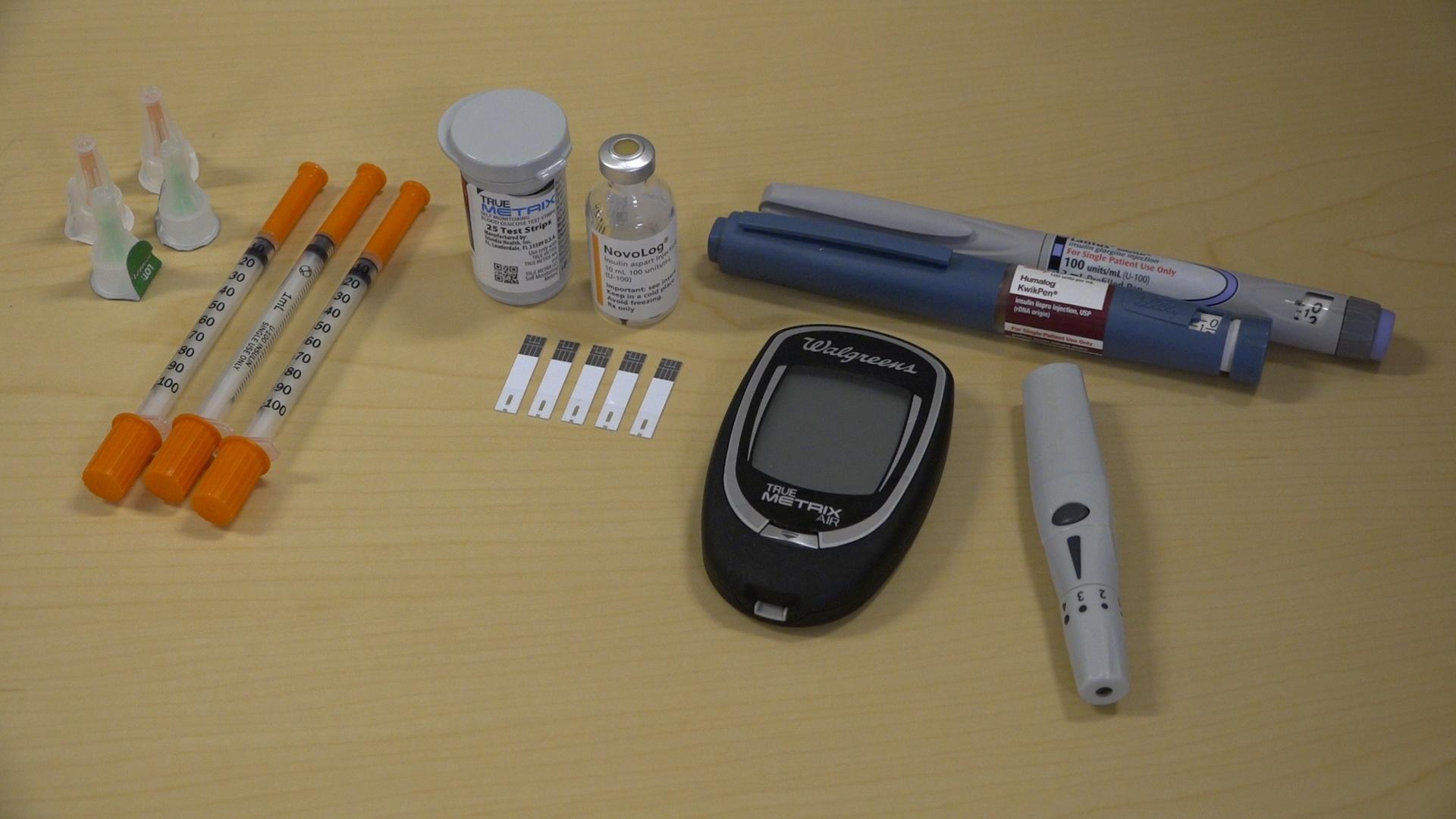 Northampton
BETHLEHEM, Pa. (WLVT) - "I regret that I didn't take care of myself better and not been so stupid."

Jimmy Apostolopoulos reflected on how he ended up fighting for his life. The Easton native known for working at Jimmy's Hot Dogs for years is in the last stage of chronic kidney disease (CKD), but even before that, he faced an uphill battle with his health.

Jimmy got tested, too.

"Nobody knew what to say," Heather said.

Jimmy went to the doctor for lab work. On his 30th birthday, he was working at Jimmy’s Hot Dogs when he got the call.

"[He] said, 'Well, I got news for you,'" Jimmy recalled from the doctor. "'Congratulations. You're a diabetic.'"

Jimmy said the diagnosis scared him, and he started to realize the signs he may have missed.

"Thinking back, growing up in my childhood, the thirst -- even the constant urination, even when I was a preteen and a teen."

"I was kind of suspicious, but never really did anything about it," Heather said.

Jimmy was initially diagnosed with Type 2 diabetes, which is the most common form. At the time, he was taking a drug called Rezulin. His doctor later told him to stop using it, after several reported cases of liver damage. The withdrawal hit Jimmy hard.

"Everything was just spiraling out of control for months," he said.

"He was losing weight," Heather said, "Gads of it were coming off.”

His doctor said Jimmy likely had undiagnosed juvenile diabetes, now known as Type 1. The American Diabetes Association says there are more adults who have Type 1 diabetes than children.

At one point, Jimmy developed ketoacidosis, when the body starts using fat instead of sugar as fuel. His blood sugar levels tanked and spiked at dangerous levels.

"I didn't take care of myself as well as I should have," Jimmy said. "I waited too long."

Over time, things got worse. He had significant nerve damage (known as neuropathy) in his feet. He had two toes amputated from his right foot due to infection. The bones in his other foot collapsed and disintegrated -- a condition called Charcot foot. He was in bed for weeks after several surgeries to save part of that leg from amputation.

"Diabetes loves to pick your body apart and take you down piece by piece," Jimmy said.

The next piece was the kidneys. While treating Charcot foot, Jimmy had developed Stage 3 kidney disease.

"This man has suffered -- I have never seen in a person," Heather said. "Nobody deserves this life."

Fast-forward to now, and Jimmy’s on dialysis every day at his home in Bethlehem: five and a half hours every night to keep his kidneys working.

The goal is to find a donor, but that could take time. According to the U.S. Department of Health and Human Services, more than 100,000 people are on a waiting list for kidney transplants nationwide. That includes more than 6,000 Pennsylvanians.

Jimmy and Heather are sharing their campaign with as many people as possible, but they're also serving a higher purpose. The nonprofit they want to launch would offer support for others searching for organ donors and guide them through the process.

"Nobody said, 'Hey, you really should be looking for a kidney now.' No one told us this," Heather said. "Not one single person said, 'This is something you could be doing before it gets worse.'"

"Something in me says, 'You need to do this,'" Jimmy said. "I'm not going to say it's a calling, but it gives me satisfaction to know, 'Hey, I can help that person in any small way,' and I want it to be a big way."