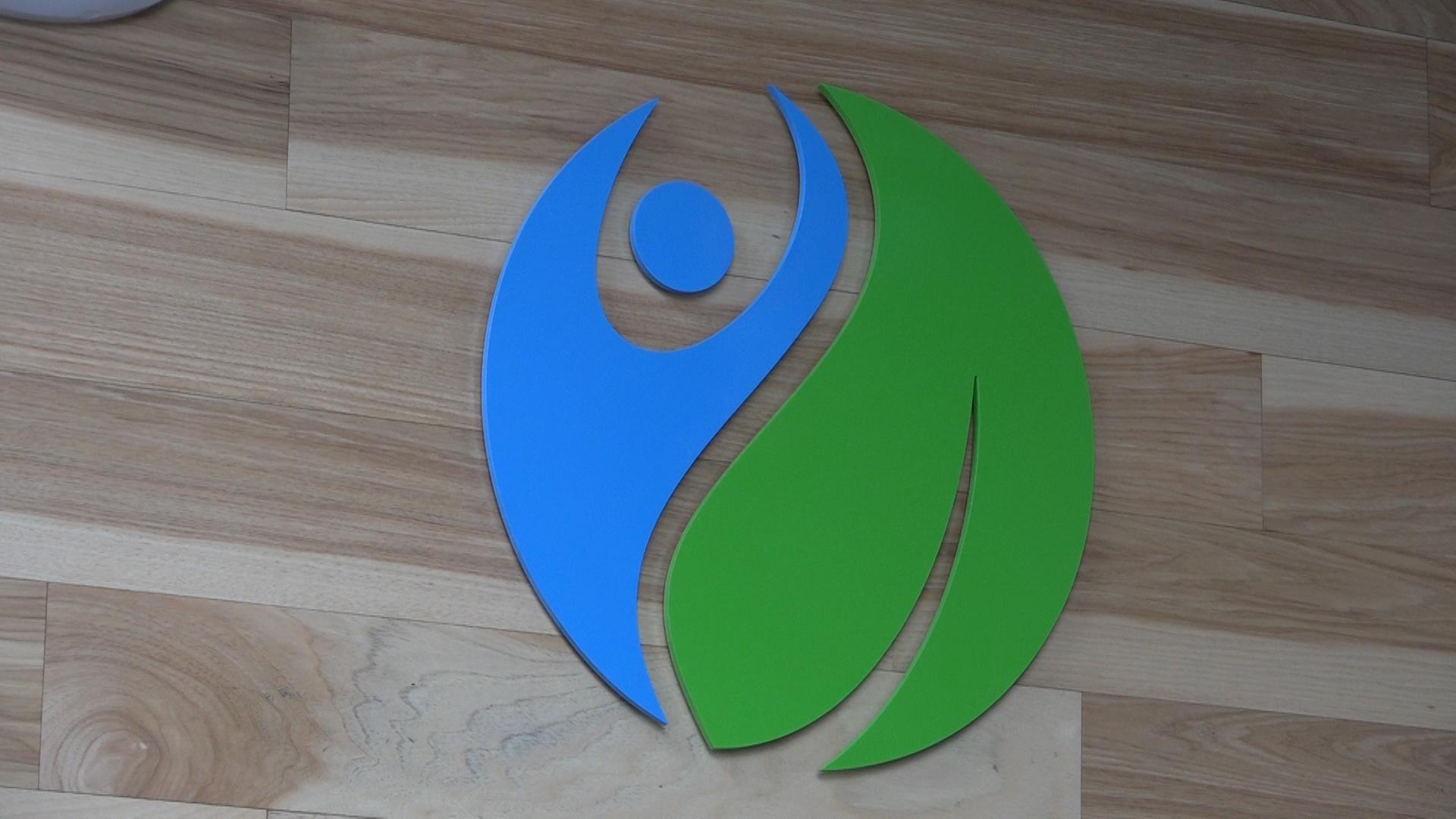 Lehigh
SOUTH WHITEHALL TOWNSHIP, Pa. (WLVT) - Keystone Canna Remedies first opened in Bethlehem with about 30 patients, but they’ve now expanded to more than 5,000 patients, and opened a second location in the Lehigh Valley.

“Within the last month, I’m down 15 milligrams of Oxycodone, and we are off all Oxycontin,” said Cory Moyer. He’s been a patient with Keystone Canna Remedies since they first opened in Bethlehem. Moyer broke his neck in 1991, putting him in a wheelchair, and putting him on pain medications. Since going to Keystone Canna Remedies, he said he is healing better, and his body is almost ready for him to compete in wheelchair tennis again.

Keystone Canna Remedies had a grand opening for their new location on Thursday. “Cannabis has come around a lot more in the last five years as a medication,” said Co-Founder of Keystone Canna Remedies, Victor Guadagnino. “It’s been much more respected as that, and that’s really our goal.”

Guadagnino said they are looking to change the narrative of medical marijuana. “It’s moving medical marijuana from a last resort treatment to a first-line, potentially proactive type of treatment,” said Guadagnino. Right now, he said there are 25 serious illnesses that qualify for medical marijuana treatment. Tourettes and Anxiety Disorder have recently been added to the list, and those will be effective, beginning July 20.