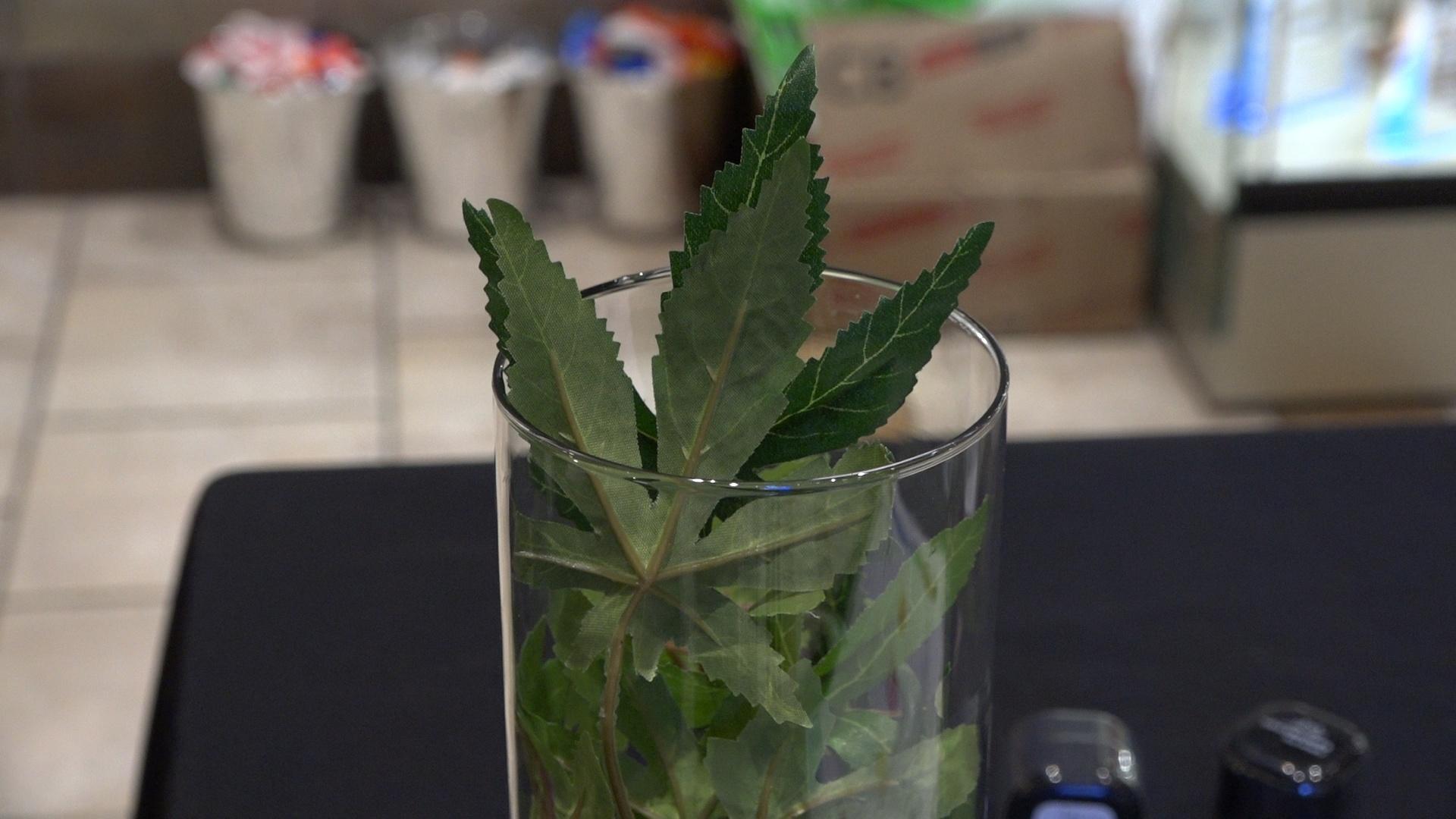 "Hope springs eternal, you might say," he said, "and I'm hoping that I get the answer to my sleep problem."

As he waited in line Wednesday night to register for a state medical marijuana card, McGuinness said his issues with sleep started five years ago. He said he's tried Ambien and sleeping pills, but they haven't worked.

"Drinking doesn't do it," he joked. "You wake up in the middle of the night. So, I'm looking for something else."

"We want to make sure that, as the industry develops and as medical cannabis becomes more accepted, that there is good information out there for people who are curious to explore it as a medication," said Victor Guadagnino, the company's chief business development officer.

"We are intrigued by medical marijuana, because it offers an alternative to our members who are seeking other forms of pain management," said Nancy Petiet, office manager for the Cancer Support Community of the Greater Lehigh Valley.

"We are scratching the surface on the capacity this plant has for health and wellness," said Jason Mitchell, an Easton native who co-founded the nonprofit Soulful Cannabis, with the goal of helping caregivers and patients with marijuana.

"At the end of the day, I want home grown," Mitchell said. "I want everybody who needs access to the plant sick, healthy to have access to this plant. But I'm hoping that's where we go, and I think we're seeing that."

Medical marijuana advocates say the plant has gotten a bad rap over the years. They say there's real value in these products.

Keri Akawwi has two sons with Fragile X syndrome, which she said is the only genetic link to autism. Both sons are non-verbal and have occasional behavioral issues.

Akawwi, the community outreach coordinator for Hope Grows for Autism, said using a medical marijuana oil tincture has brought relief for the family and her children.

"They have increased in speech now. Their self injurious behaviors and decrease their aggression is decreased," she said. "They're just overall happier, balanced -- not as filled with anxiety."

About 200,000 Pennsylvanians are registered in the state’s medical marijuana program. Earlier this year, Lieutenant Governor John Fetterman visited each county on a listening tour about recreational marijuana.

"I would estimate support for recreational legalization is somewhere around 65 to 70 percent in Pennsylvania," he told PBS39 during his Bucks County stop. "We've learned that people, whether they’re opposed to it or support it, believe that the medical marijuana program is exceptional, and they're so grateful that it exists."

Those at the conference say it won't be long before Pennsylvania joins 11 other states where recreational marijuana is legal.

"I'm hoping to see a ballot initiative for adult use legalization, hopefully as soon as 2020," Mitchell said.

In the meantime, conference organizers say medical marijuana will continue to gain interest, which means more opportunities to educate the public.

"We're going to see if we can explore some more niche topics such as potential mental health therapies that we can use with cannabis, as well as going into more of the extraction and really delving into the plant of cannabinoids and terpenes," Guadagnino said.