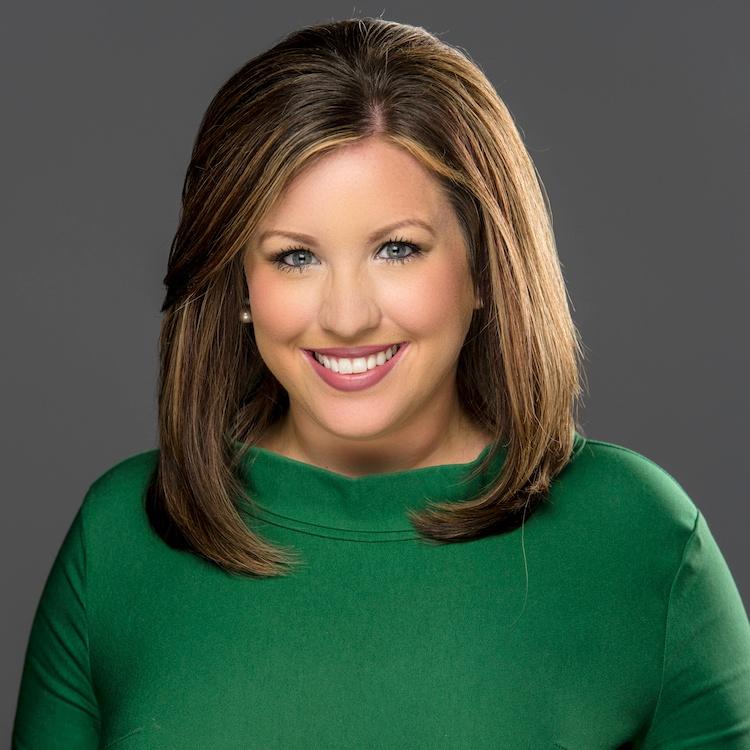 Brittany Sweeney, a 2020 Emmy® Award Winner for Video Journalist, is passionate about telling compelling stories in her home state of Pennsylvania. Prior to her role with PBS39, Sweeney was the anchor of Eyewitness News at 7 p.m. on WYOU and a general assignment reporter for Eyewitness News at 11 p.m. She also became the host and producer of the area's only lifestyle show, PA Live at 4 p.m. daily. Her most memorable and intense experience in northeast Pennsylvania was covering the Eric Frein manhunt after an ambush-style attack on a state police barracks. Sweeney is a proud Temple University graduate who is always looking for intriguing story ideas in Berks County. 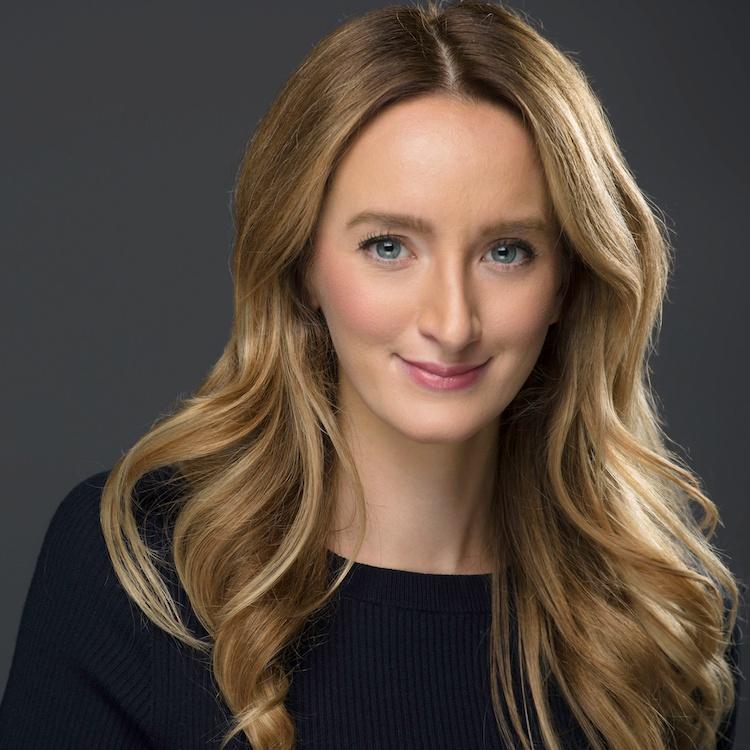 Prior to joining PBS39 and the Reporter Corps® team, Chloe Nouvelle worked at NBC News producing segments on worldwide events for NBC Nightly News, TODAY, Dateline and MSNBC. As a member of the network’s foreign unit, she contributed to NBC News’ chronicling of the war in Syria, the rise of the Islamic State of Iraq and Syria and the refugee crisis across Europe. Today, she resides in Lehigh County. 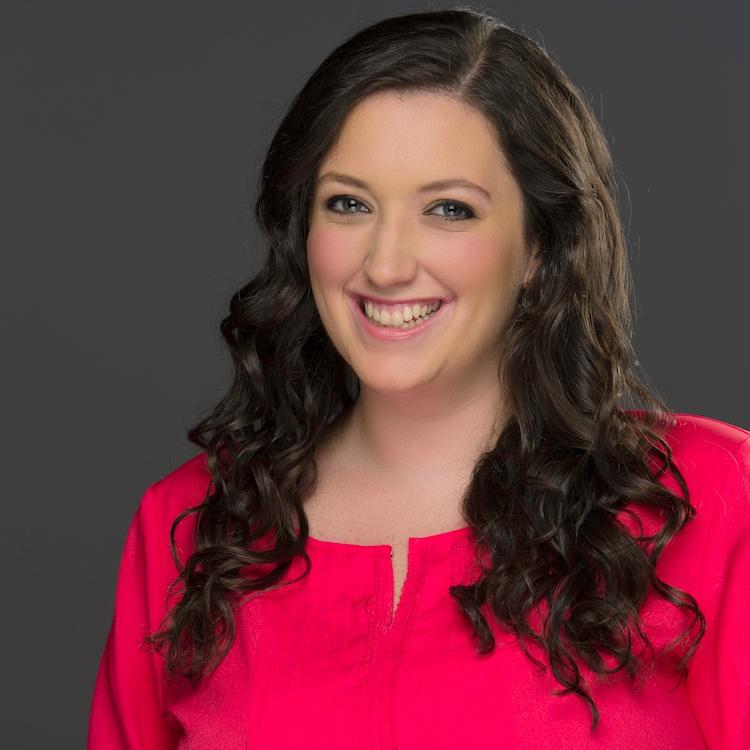 Before joining PBS39 and the Reporter Corps®, Haley O’Brien worked as a news photographer and studio technician at WNEP-TV, covering stories across northeast and central Pennsylvania. O'Brien is a Marywood University graduate, furthering her love for the Scranton area. She is thrilled to be able to tell stories from the people of Carbon County. 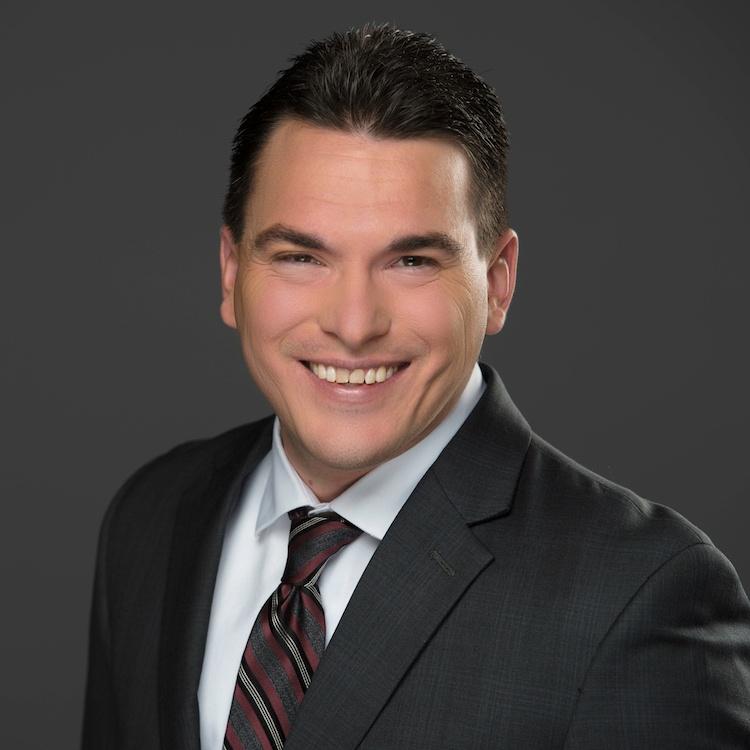 Hayden Mitman comes to PBS39 with more than 10 years of reporting experience in the Philadelphia area, specifically covering breaking news, social justice crime and courts as well as any issues facing the community. Mitman’s work has appeared in the Philadelphia's Metro newspaper, Philly.com, Philly Weekly, PhillyVoice.com, The Intelligencer and The Bucks County Courier Times. Mitman grew up in Allentown and is a graduate of Moravian College in Bethlehem. 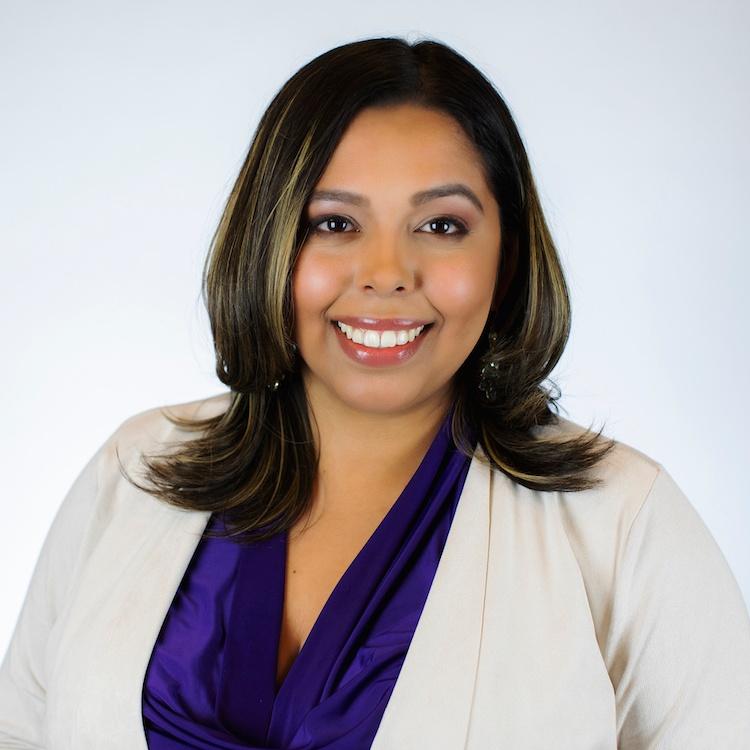 K.C. Lopez comes to PBS39 from the nation’s number one market, the New York City DMA, where she worked as a general assignment reporter at WMBC-TV, the CNN affiliate in northern NJ. While at WMBC-TV, Lopez anchored part-time and contributed reports to the station’s hour-long evening news program. She reported on breaking news stories including the Hoboken train crash, the manhunt for terror suspect Ahmad Rahami, the George Washington Bridge lane closure scandal and more. Lopez earned a Bachelor’s degree in media, culture and communication from New York University. 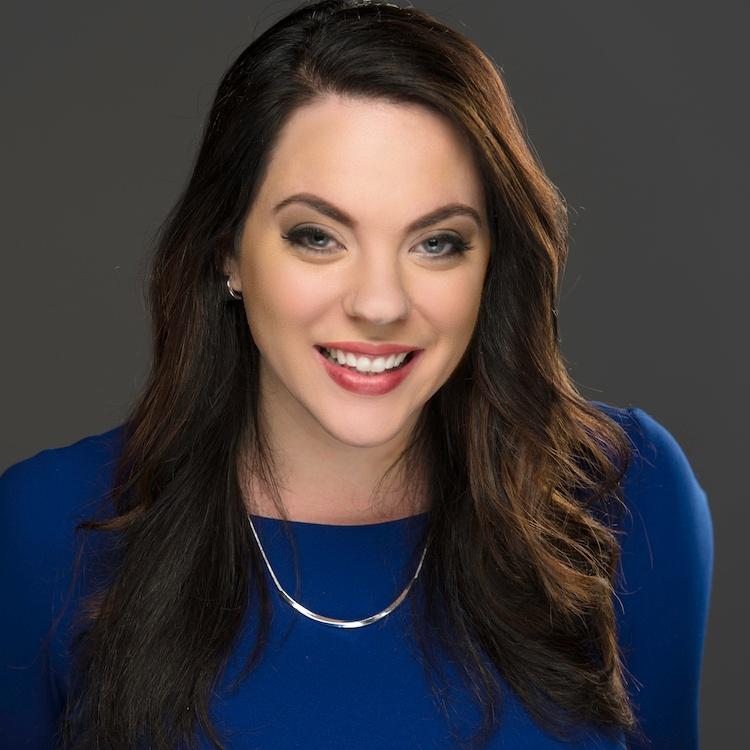 Megan Frank grew up in Philadelphia and graduated from Temple University. She is the 2010 recipient of The Legacy Award for excellence in reporting on diverse communities, given by Temple's Klein College of Media and Communication. She comes to PBS39 from Harrisburg, where she reported for stations serving the Pennsylvania State Capitol region. Prior to her work in television, she was a public radio reporter at WHYY in Philadelphia, reporting for the station's flagship radio program NewsWorks Tonight and acted as an investigative research aide for NPR's Marcellus Shale reporting project StateImpact Pennsylvania. Her print work has been featured by Philly.com's My Community Trend and Temple University's Fox Focus magazine. 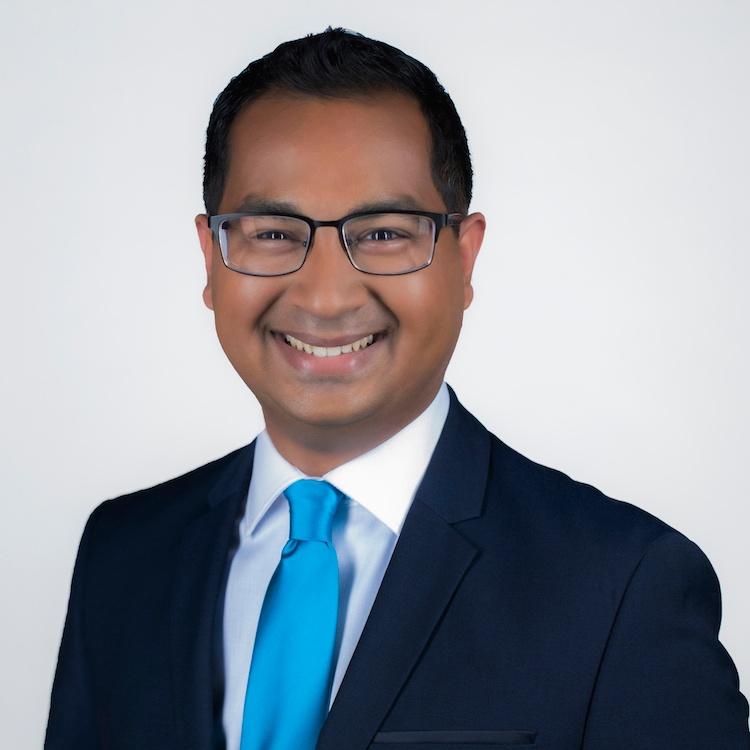 Stephen Jiwanmall joined Lehigh Valley Public Media in June 2019. He covers Northampton County for both PBS39 and WLVR 91.3 FM. He spent four years reporting and anchoring in Tallahassee, Florida. Jiwanmall reported in Bucks and Montgomery counties for two years, working for the Bucks County Courier Times and The Intelligencer as a video reporter. He earned state and national awards for his coverage of transgender issues, following the suicide of a Bucks County teen. Jiwanmall grew up in Philadelphia and graduated from La Salle University and Columbia Journalism School. He now resides in Bethlehem with his husband Ian and their rescue coonhound Opal. 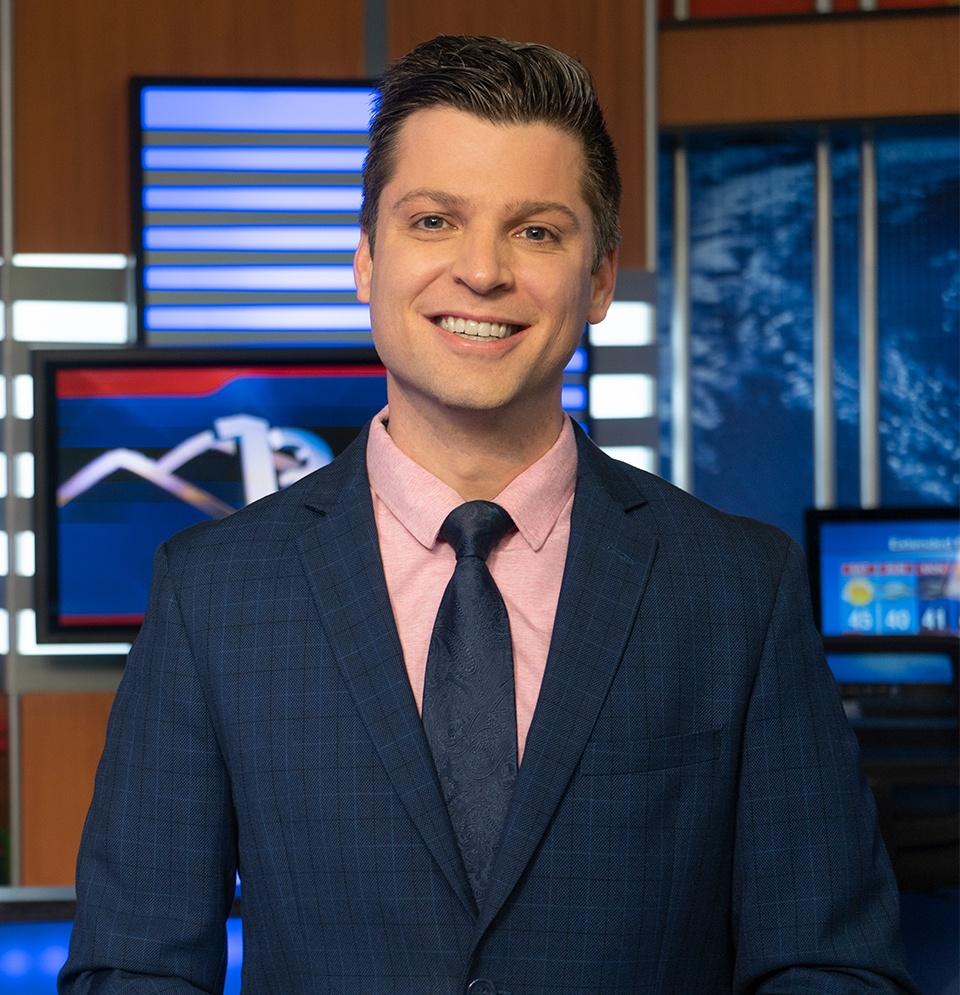 Ben Stemrich joined PBS39 in 2020 during the novel coronavirus pandemic. Previously, Stemrich spent eight years with Blue Ridge Communications TV13 first as a production crew member, a master control operator, later a videographer and finally, a reporter, anchor and producer. Eventually Stemrich was producing the Pocono Report for the entirety of every fifth week. When he is not in the newsroom, he loves being outdoors and working out, or playing frisbee with his dog Potato.