Some Rental Protections Set to Expire This Month 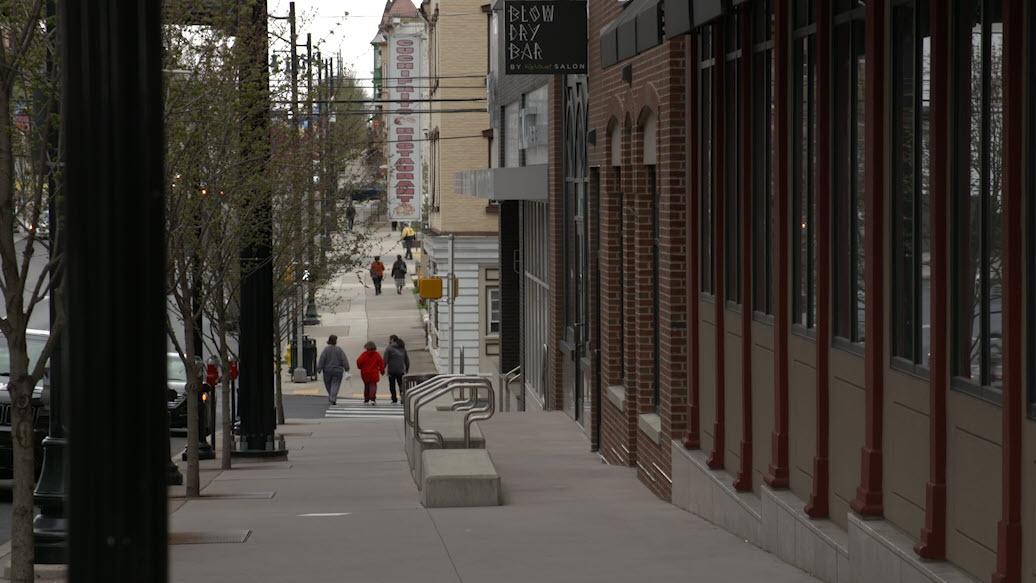 WLVT - TV - The Pennsylvania Supreme Court originally halted evictions until April 30th, but then extended the order until May 11th. Now, it's up to individual counties to determine if they'll permit evictions to move forward as soon as next week.

Lori Molloy, the executive director of North Penn Legal Services, says Northampton County will allow some evictions, those filed before stay-at-home orders went into effect, to start next week.

But some renters could be covered by the federal eviction moratorium that lasts until July.

"The federal moratorium that comes with the CARES Act provides protections for people who live in federally subsidized housing, low-income tax credit properties, properties that are insured by Fannie Mae and Freddie Mac, and doesn't allow them to proceed with an eviction until after July 25th," said Molloy.