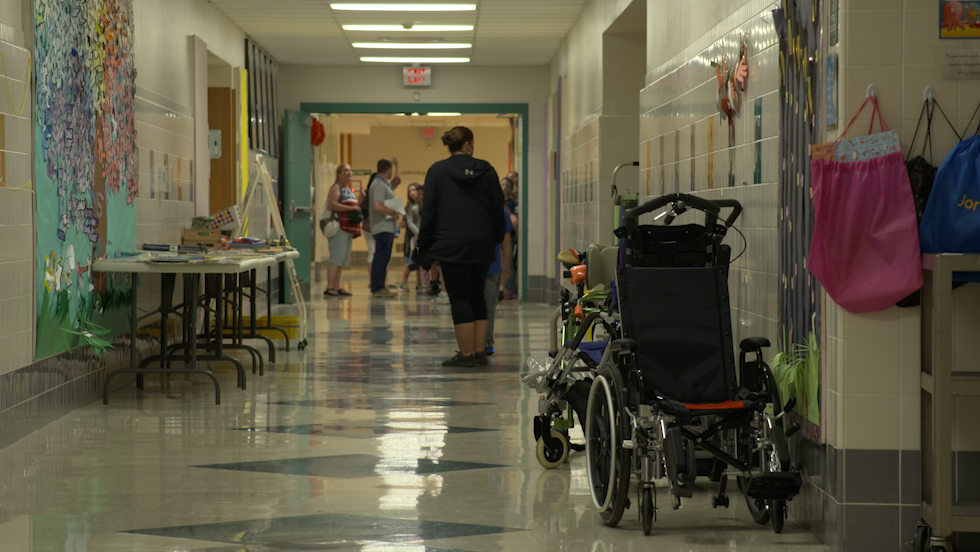 William Hartman, a professor emeritus at Penn State University, authored a report for the Center for Rural Pennsylvania, a legislative agency of the Pennsylvania General Assembly, that examined special education enrollments and expenditures in Pennsylvania over a 10-year period.

In an interview with PBS39 News Tonight, Hartman said, "There is a substantial excess of charter school tuition payments for special education students beyond what (charters) are spending for those students."

Robert Lysek, president of the board of directors of the Pennsylvania Coalition of Public Charter Schools and the CEO of Executive Education Academy Charter School in Allentown, said the data Roy and Hartman are pointing to is skewed and does not fully reflect all of the dollars charters spend on special education instruction.

"I don't know of a formula that would account for all of our dollars towards special ed but it goes beyond just the instructors or the related services or the support personnel that support special education students," said Lysek. He added, "it should include the mainstream educators and other expenses in the building because we believe here at Executive in the mainstream model."

Roy and Wolf said reforms are needed at the state level to remedy funding inequities. Bethlehem Area School District will spend about $8 million in special education payments to charter schools this year; Allentown will pay nearly $16 million, according to the school districts.