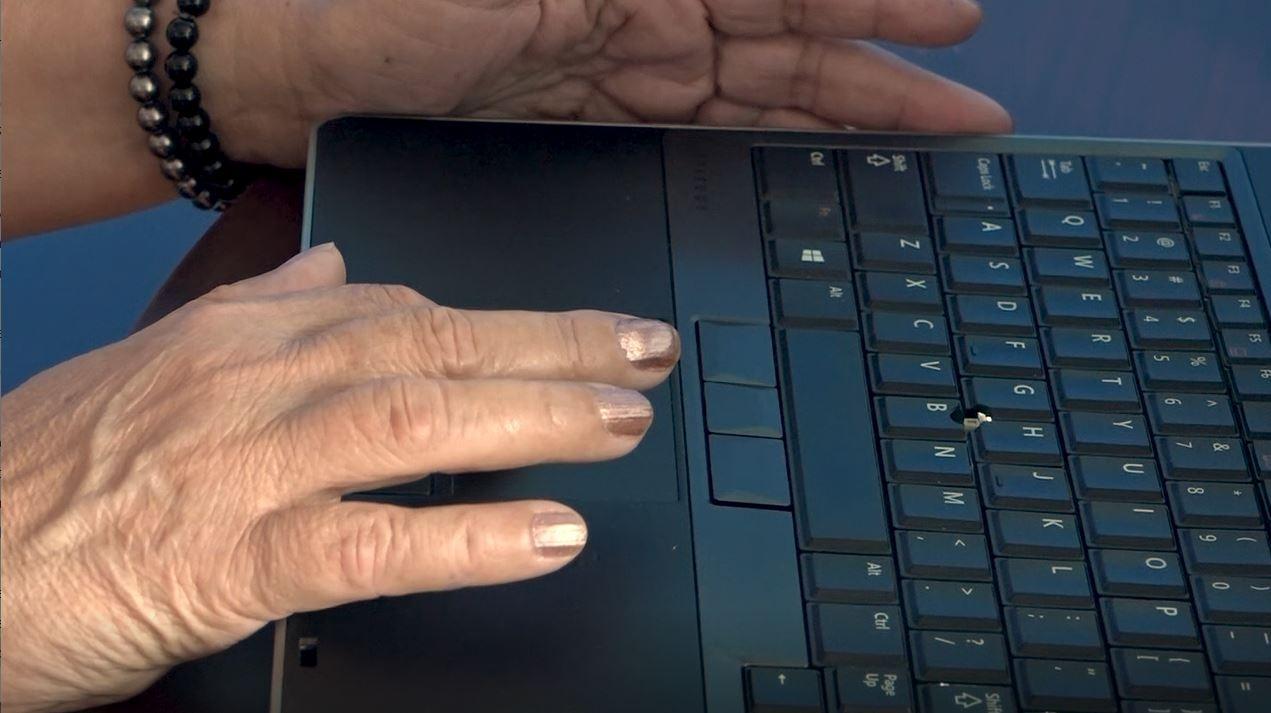 NORRISTOWN, Pa. (WLVT) - Internet is essential to so many parts of modern life, but for some, home internet is just too expensive. That’s why one program promoting internet access is expanding to millions more Americans.

“It was just too expensive,” she said.

For two years, Contreras found other ways to access the internet: using her work computer, going to the public library and depending on her phone at home.

But it made life harder. From filling out job applications to paying bills, almost everything is now done online. The worst part, she said, was the impact no internet had on her kid’s homework. They would stay late at school to use the computers, but had to leave at 5 p.m.

The internet has created countless opportunities, but those opportunities aren’t spread evenly across the digital divide—that is, people with internet access move further ahead, while those without fall farther behind. Less than half of households making less than $25,000 have high-speed internet access, according to a U.S. Census Bureau survey.

The “Internet Essentials” program is trying to change that. Comcast launched it in 2011 to help low-income households get high-speed home internet. The program offers home internet service for less than $10 per month, with the option to a computer discounted to less than $150. This month Comcast is expanding Internet Essentials to all low-income households in their service area. They estimate that’s nearly 7 million households.

Nelly Jimenez, EXEC. DIR./CEO ACLAMO: “Many of our families didn’t have access to computers and internet before, and it has been revolutionary for us,” said Nelly Jimenez, executive director and CEO of ACLAMO Family Centers in Norristown.

The program is administered through community partners like ACLAMO Family Centers, which assists the growing Latino population in Montgomery County. They provide educational, social and healthcare resources to the community.

“Our families are very low income people,” Jimenez said. “Even though there are one of the two parents who are always working, they still don’t get enough to afford normal internet.”

“The reality is that the reason many people come here to ask for services is because they need them for going to school or for getting information,” Jimenez said.

“As a parent I know there are many out there that they cannot afford internet and that they would love to have it for the children,” Contreras said. “They’d rather pull from somewhere else to be able to do that for the kids. One of the things that we notice in our families is that they’re geared toward education. They’re geared to give their kids what they didn’t have when they were young. Education is easy access here, so they want to give them the best, so they make whatever effort they have to do.”

Contreras said internet has been a game changer for her kids’ schoolwork. They finish their homework now, and they’re less stressed.

“They don’t have to go anywhere else to do homework,” Contreras said. “They could do it inside of the home with all the time they need to do it.”

To be eligible for Internet Essentials, you need to provide proof that you’re already enrolled in one of more than a dozen different government assistance programs:
You can apply here.