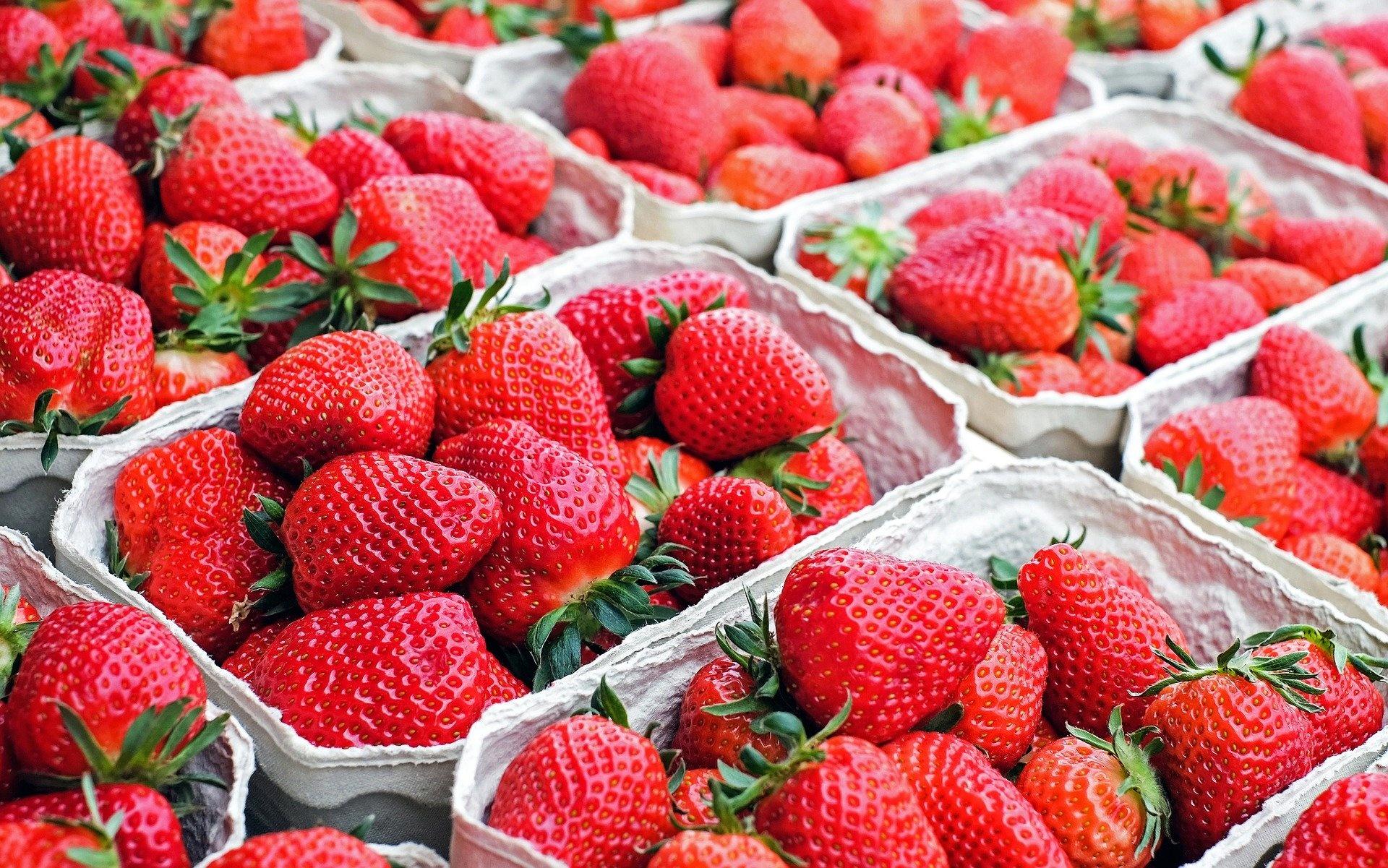 Tik-tokkers have been submerging strawberries into a bowl of saltwater. Thirty minutes later, tiny bugs can be seen crawling out from inside the fruit.

''I looked at a couple of the videos on TikTok and there are a variety of insects, some appear to be fly larvae,'' said Michael Skvarla, entomologist and assistant research professor at Penn State University. ''They’re probably vinegar flies or fruit flies. Others are aphids and other plant-feeding insects.''

Skvarla says most fresh market produce contains some amount of insects. Some of the tiny bugs that TikTok users discovered are actually the maggots of a fly known as the spotted wing drosophila.

''Some of the insects are spotted wing drosophila larvae, an invasive fly species from East Asia. They attack ripening or just over-ripe fruit,'' explained Skvarla. ''They cut into the fruit and to lay their eggs inside the fruit, so it’s very hard to see if there are larvae inside the fruit.''

He says the flies are attracted to fruits like strawberries, blueberries and raspberries.

''Once the larvae are inside, you can’t really spray a pesticide and kill it, they’re protected by the fruit. Controlling them comes down to controlling the adults and trying to keep them out of the fields,'' said Skvarla.

DON'T LET IT BUG YOU

According to the Food and Drug Administration, some insect larvae are considered ‘’unavoidable defects’’ in certain fruit and vegetable products.

''Inevitably, you’re going to find bugs on produce, just from the nature in which it grows, on the ground and in the trees, all environments where insects exist,'' Stefanie Smith, chief of food safety policy and programs at the Pennsylvania Department of Agriculture told PBS39. ''Digesting them is not harmful to us.''

She explained that the FDA has contamination guidelines for each type of food.

Insects called aphids are notorious for infesting broccoli crops, and the FDA allows up to 60 of the creatures per 100 grams of frozen broccoli. A 14.5 ounce can of tomatoes is permitted no more than eight fly eggs or one maggot. Spinach can have up to 50 insects or mites per 100 grams.

''We regulate all produce farms to make sure that the food is safe and meets FDA standards. There’s a stigma now, because of the videos circulating, but you should not be alarmed,'' said Smith, who also suggests rinsing all produce with water before you eat it. ''It is not going to harm you if you ingest one of these bugs.''

So, for now, you may just want to think of it as adding more protein into your diet.