Amid Renovations, Neighbors Call for Columbus Statue to be Removed

BETHLEHEM, PA - A near half million dollar renovation to Bethlehem’s Rose Garden is underway.

"It definitely needs some attention," explains Director of Public Works / City Enginner Mike Alkhal, "and some of what we are planning to do is actually significant improvements beyond just the routine."

The city is completely revamping the park; improving its trails, adding a picnic area, lawn activity space and more flowers.

"Adding a lawn area and a picnic area instead of an asphalt area that is in front of the main stage and adding some off street ADA compliant parking," Alkhal explains, "and we’ve been doing smaller items over the years and more so this past summer but it’s a pleasant recreational facility to visit."

But a battle is brewing over one of the park’s memorials. A monument dedicated to Christopher Columbus has this community divided over whether the ship has sailed on celebrating the explorer.

"My daughter asked me about what it was all about," says Assistant Professor of Art History at Muhlenberg College, Elena FitzPatrick Sifford, "I found myself having to explain to her many of the problematic things about the monument and the person that it is celebrating."

While some view the navigator’s voyage to the Americas as a pathway to acceptance for Italian-Americans, others argue Columbus’s legacy is plagued by genocide, slavery and the mistreatment of native americans. More than 120 concerned residents signed a letter to the mayor’s office and city council calling for the monument dedicated to the explorer to be removed during planned renovations.

"We felt this was an opportune moment," Sifford tells PBS39, "There will already be construction going on there. I would love to see a monument put in its place that honors the indigenous people who lived here who are from the Lenape nation. Should the Italian-American community want to retain this monument, thinking about the many other Italian-Americans who have contributed to the country in many ways as well as Italian-Americans within the Lehigh Valley who have done incredible things for the community."

As a result, Bethlehem Mayor Robert Donchez is convening a council comprising some calling for its removal, members of the Italian-American community, representatives from the city’s fine arts council and Mount Airy neighborhood association who will decide the statue’s fate.

"We’re certainly listening to those who...have some issues with the monument that is there," Alkhal explains.

"What is the direction that we want our community to go in? What future do we want for Behtlehem?" Sifford asks, "With it being such a diverse city and one that is really going through this cultural revitalization and this is really a moment to show everyone and our other sister cities in Pennsylvania, where we stand and what future we envision for our city and for our children."

No word yet on when we can expect a decision from the group but as the nation grapples with racial injustice, the fate of monuments dedicated to Columbus, civil war era commanders and other Confederate leaders hangs in the balance. 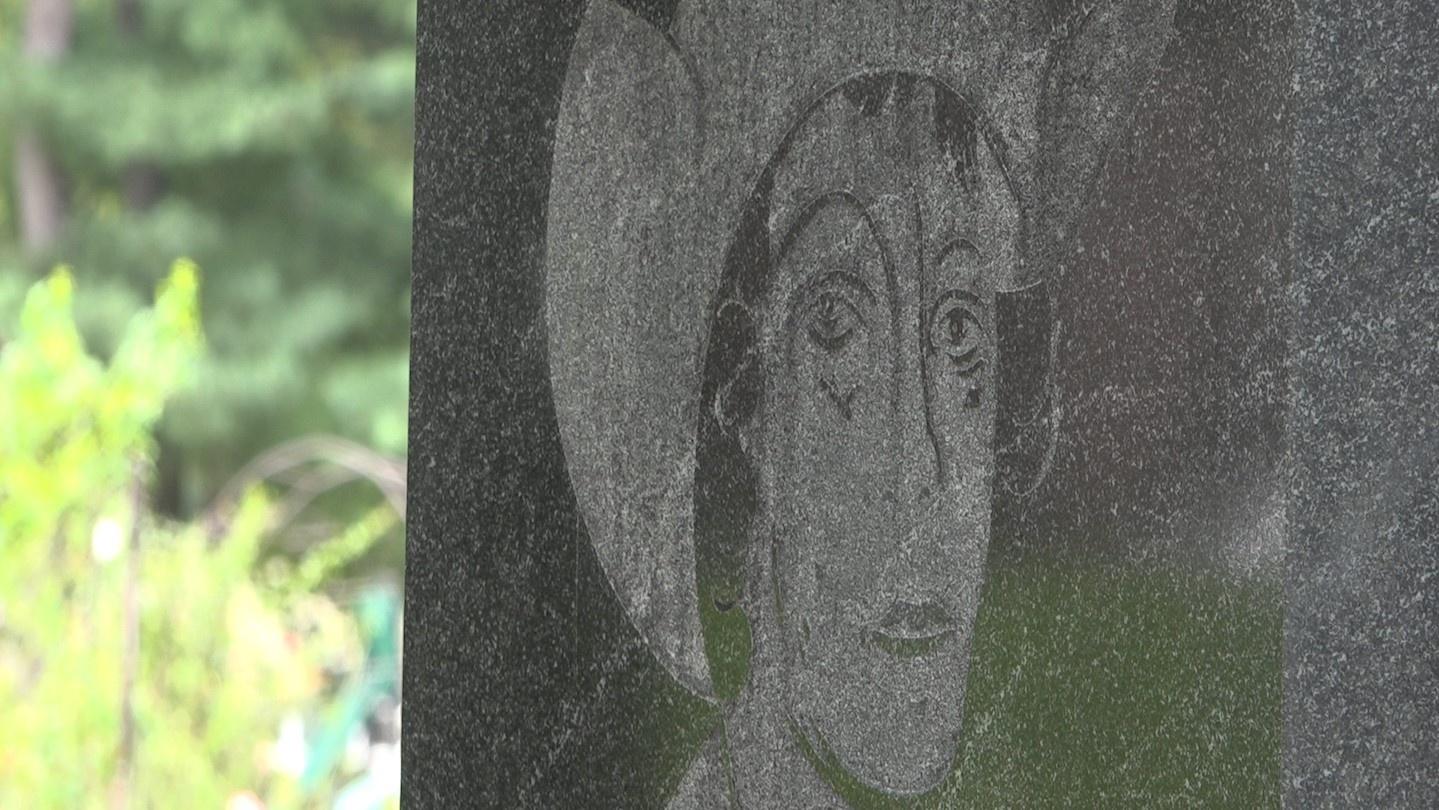