The Hellertown school is closing after 80 years.

After 80 Years, Hellertown School Will Close

HELLERTOWN, PA - St. Theresa School is finishing out the school year but will not reopen for students in the fall.

The Hellertown school says declining enrollment has put a significant financial strain on the church. The pre-k through 8th grade school is the 5th Lehigh Valley school under the Diocese of Allentown to close since 2013.

"This is very sad news for the people who have been sending their children to St. Theresa’s school," says Spokesman for the Allentown Diocese, Matt Kerr, "It's particularly difficult for a parish, a single parish, to sponsor a school. And as enrollment goes down that’s less tuition so less income for the school. And when one of the options is raising tuition, that can cause further difficulties as fewer people can afford the school."

The community rallied behind St. Theresa’s in a recent Close the Gap campaign that raised about 90 thousand dollars last winter. But now those donations will be refunded. The upcoming closure has the Diocese of Allentown encouraging families to transfer their children to any one of their 29 other elementary schools where tuition grants are being offered as an incentive to stay within the diocese school system.

"The information that (families) received yesterday included a list of other schools in the area, other catholic schools in the area, and there’s also a scholarship that we give to students whose schools close," Kerr tells PBS39 News Tonight Reporter, K.C. Lopez, "They get money that will defray the first two years of their tuition at another school."

St. Theresa school saw a significant decrease (129 to 81) in students from the 2017 - 2018 school year to today and a reduction in weekly parish collections due to the coronavirus pandemic were also a factor in the decision to close.

"We haven’t had mass with a congregation since mid March so it’s coming up on two months," says Kerr, ".People are still giving, they are sending their contributions by mail or dropping it off at parishes but it is not the amount and it’s not the number of people that were contributing when they were coming to church. Many people are out of work right now so it has been difficult and that's been another reason that played into the closing of the school because their income was down and made supporting the school that much more difficult."

St. Theresa will continue to provide a pre-k program that will relocate to the main school building come this fall. 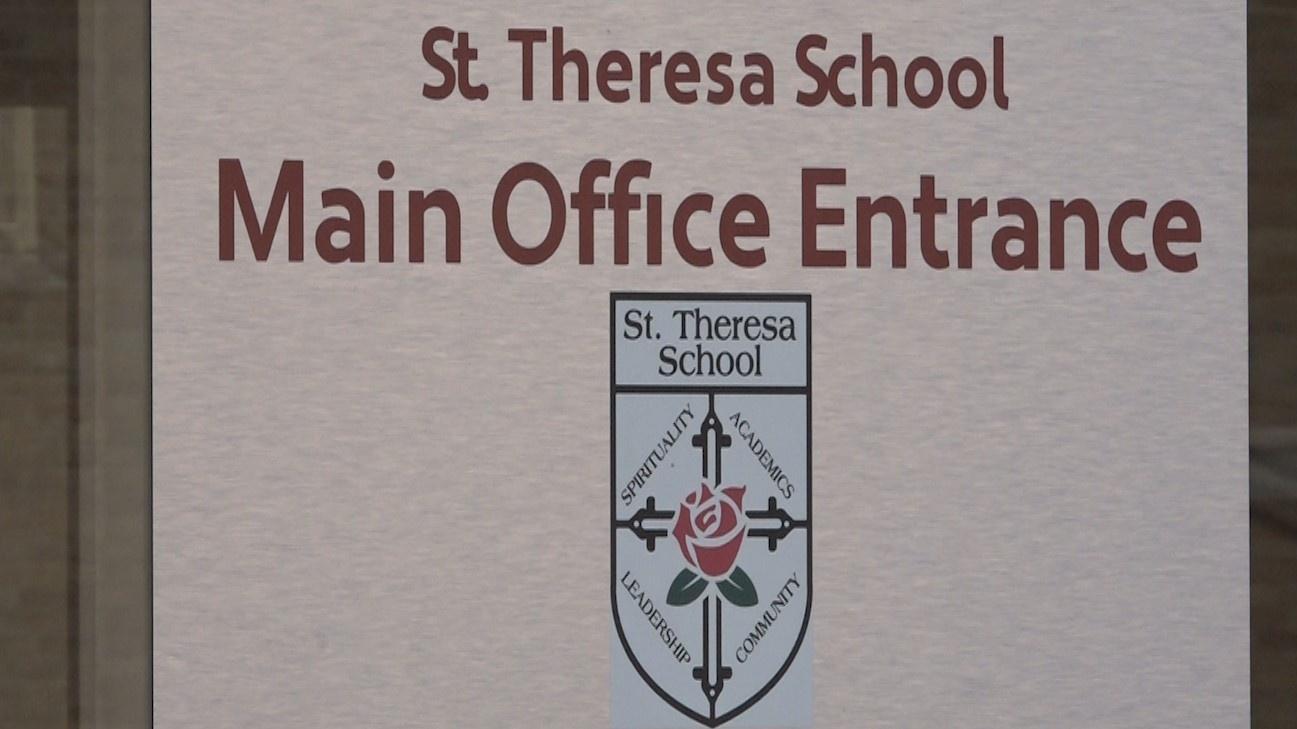