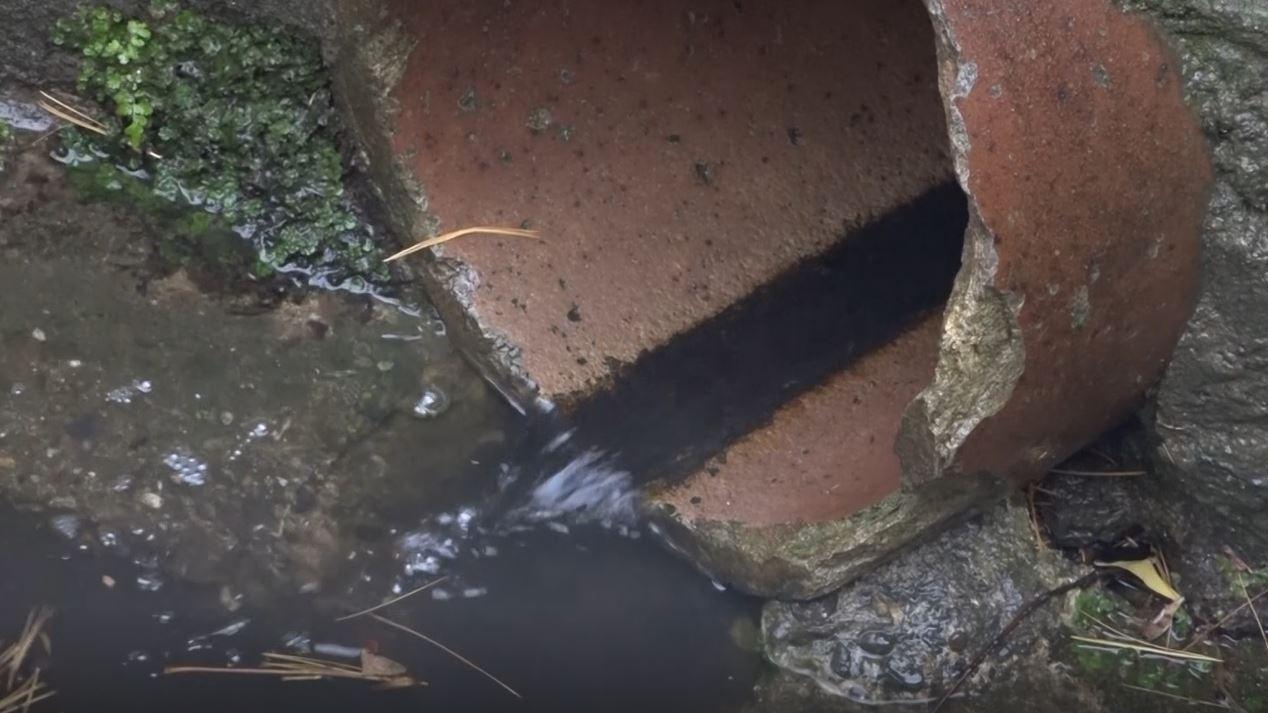 Storm water flows from one of Cheltenham's century-old pipes.
Montgomery

CHELTENHAM, Pa. (WLVT) - In March 2010, an early spring rain flooded Cheltenham Township’s aging sewer system. Much of the township’s sewer pipes are more than 100 years old, made of clay or brick.

“Sewage was actually coming out and going into the creek, onto property,” said Cheltenham Township Manager Bryan Havir.

The township made a plan to fix the leaky sewer system, at an estimated cost of $50 to 80 million.

“It was just too costly for the township,” Havir said. “Every repair that we had to go out to make would require us to go out for bond funding. We had no reoccurring source of revenue.”

Nearly a decade later, Pennsylvania regulators have given the go-ahead to privatize the Cheltenham sanitary sewer system. Aqua Pennsylvania is buying the system for $50.25 million.

Aqua already provides drinking water for 10,200 customers in Cheltenham, so residents will now get one bill for both water and sewer services, starting in early December.

Wastewater bills will go up about $4 a month for the average household. Township and Aqua officials argue the increase is necessary to pay for all the sewer repairs. Pennsylvania is in desperate need of them, according to the American Society of Civil Engineers, with a grade of D for water infrastructure and D+ for waste infrastructure.

Aqua’s rates are still lower than the amount the township would have to charge to operate the sewer system itself, officials said.

“Any work that the township does right now, the way we recover that is through tax increases, and it’s shared just among Cheltenham Township property owners,” Havir said. “By allowing Aqua to come in now and take over those improvements, the cost of recovery would be shared among other entities [of Aqua], not just Cheltenham Township rate payers.”

The township has already finished some repairs, including replacing four miles of pipe along Tookany Creek, at a price of $10 million. Aqua has budgeted another $50.8 million over 10 years for more repairs.

The township will use $30 million of the $50 million sale to pay back sewer-related debt. Officials will discuss what to do with the remaining $20 million at upcoming Sinking Fund Committee and/or Finance Committee meetings.