Trump Signs Executive Order on Police Reform, What Changes Could Be Coming to PA

ALLENTOWN, PA - From the white house to the state house, national and local governments are facing mounting pressure to address police brutality. Today, President Trump moved to create a federal database of police officers with a history of using excessive force.

"Americans believe we must support the brave men and women in blue who police our streets and keep our people safe," President Trump said Tuesday at a White House Press Conference, "Americans also believe we must improve accountability, increase transparency and invest more resources in police training, recruiting and community engagement."

The President’s executive order follows weeks of protests across the country, including demonstrations here in the Lehigh Valley, over the police killing of George Floyd.

"It’s about time that people are frustrated," explains Hasshan Batts, "And doing something about it from a place of peace but for reform of radical change and safety for everyone across our communities."

Hasshan Batts of Promise Neighborhoods in Allentown says the criminal justice system is the human rights issue of our time.

"At this moment, that is the system that we need to look at," Batts tells PBS39 News Tonight Reporter, K.C. Lopez, "We have one in three black males incarcerated, a recidivism rate that is 75-85%; we need to look at it, it’s not working and we need something different. So it’s really looking at how we invest in restorative practices? How do we invest in communities that know the needs of one another and when people don’t show up as their best selves, there are alternatives that the community leads and identifies so that the court system and the police department is not the only way we deal with communities of color."

When 17 year old Antwon Rose was shot and killed in June of 2018 in East Pittsburgh, members of the Pennsylvania Senate Democratic Caucus introduced police and community relations reforms. Those bills did not move. Now, local lawmakers are looking again to get reforms into law. State Senator Art Haywood, who represents parts of Philadelphia and Montgomery County wants independent investigations of police involved shootings and a special prosecutor appointed to officer-involved deaths.

"The main purpose is so that the investigation and prosecution is not done by local district attorneys who, on an everyday basis work with the police to do investigations, get the criminals off the street," explains Haywood, "Having an independent in this legislation, would have the Attorney general’s office, the statewide AG’s office do the investigations as well as to do the prosecution."

Haywood’s proposals are a fraction of the 15 other proposed legislation for police reform. They range from banning choke-holds to demilitarizing law enforcement and requiring civilian review boards to designating the filing of a criminal report based solely on race or ethnicity as a first-degree misdemeanor. Haywood agrees the time for real reform is now...

"We need to bar the chokehold methods that end up killing people," Haywood tells Lopez, "We need to have police departments to get the records of other police officers so when a bad cop is fired, that cop isn’t picked up by another police department because they don’t know. The training of police officers, we’ve got to include. Use of lethal force, we have to restrict that. Those are some of the many actions that I think we can take and should take in Pennsylvania."

Nationwide protests inspired Pennsylvania lawmakers to lead their own demonstration on the state House floor earlier this month. And now this week, two bills, one that would create a database of complaints against officers and another that looks to mandate mental health evaluations on officers who use deadly force, passed through the House Judiciary Committee. A move supporters have called a great first step*.

"The world is listening, there is a space for reform, actual policy changes," Batts explains, "I think in Allentown we have a great opportunity for leadership to step up and say we will not accept any forms of abuse, oppression, of unwarranted violence against communities of color, any discrimination." 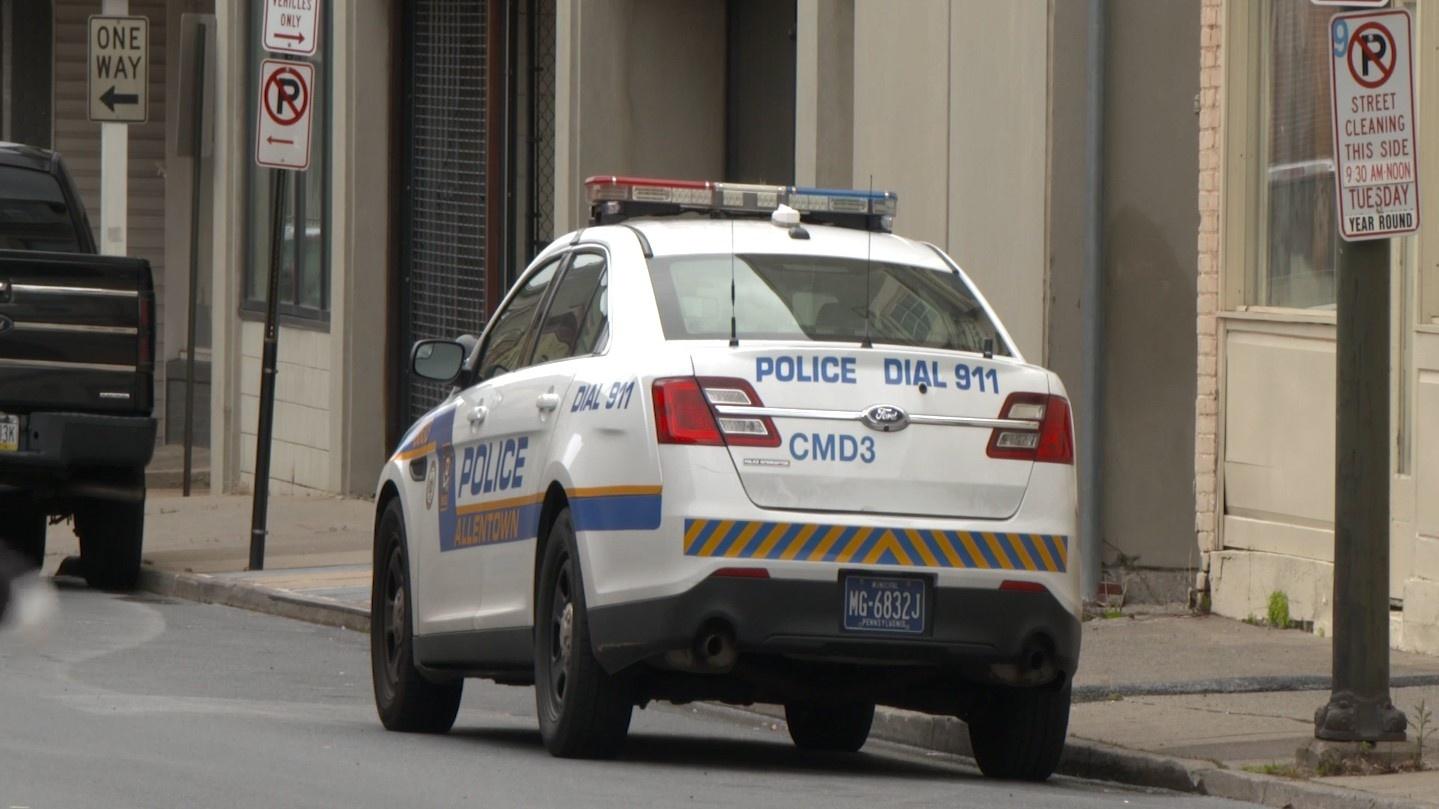