Getting The Lehigh Valley's Best Kept Secret Out

ALLENTOWN, PA - The hideout for a piece of American history nuzzled in Allentown is getting big recognition.

"The Liberty Bell museum is the best kept secret in the Lehigh Valley," says Zion UCC pastor and historian, Josh Knappenberger, "I’ve been director of the museum since November, 2018 and my goal has been to get that secret out as much as possible."

The Liberty Bell’s hidden history is no secret among Lehigh Valley Locals. But now the Allentown Church that housed the symbolic signal of freedom is being recognized with a Pennsylvania historical marker. Zion UCC on West Hamilton Street in the heart of Allentown, is already on the national register for historical places, but will now be recognized by the Pennsylvania Historical and Museum Commission; granting the church a blue and gold sign out front.

"The historical marker is important because it puts us on another list. Second of all, passersby can see it and they can know that there is not only a museum here but this was a historical place," Knappenberger tells PBS39 News Tonight reporter, K.C. Lopez, "People will know the importance of this site because without this site, we wouldn’t have the liberty bell."

For many, the Liberty Bell rings bells of another Pennsylvania city; Philadelphia. But what some might not know is that when the city fell to the British in 1777, the iconic piece of American history was stashed away here in the Lehigh Valley; in a city formerly known as Northampton Town. Today, we recognize it as Allentown.

"The British were about to invade Philly and take over Philly. With that, the Bell that would become the Liberty Bell would have been taken out of its tower and melted down," he explains, "Bells were used for communication since they were invented in ancient China. So they wanted to cripple communication as much as possible and they would have destroyed the bell to make sure that we wouldn’t have communication at all. So to make sure we’d have that communication after they left, the continental Congress decided to get the bells out of Philly. And not just the statehouse bell that would become the Liberty Bell, but the bells of the churches as well. And it stayed here until June of 1778 when the English were kicked out of Philly."

More information on the historic signal and the local museum dedicated to it’s hidden history (including museum hours affected by the ongoing coronavirus crisis) can be found on the museum's website here.

Got a news tip? Email K.C. Lopez at KCLopez@wlvt.org 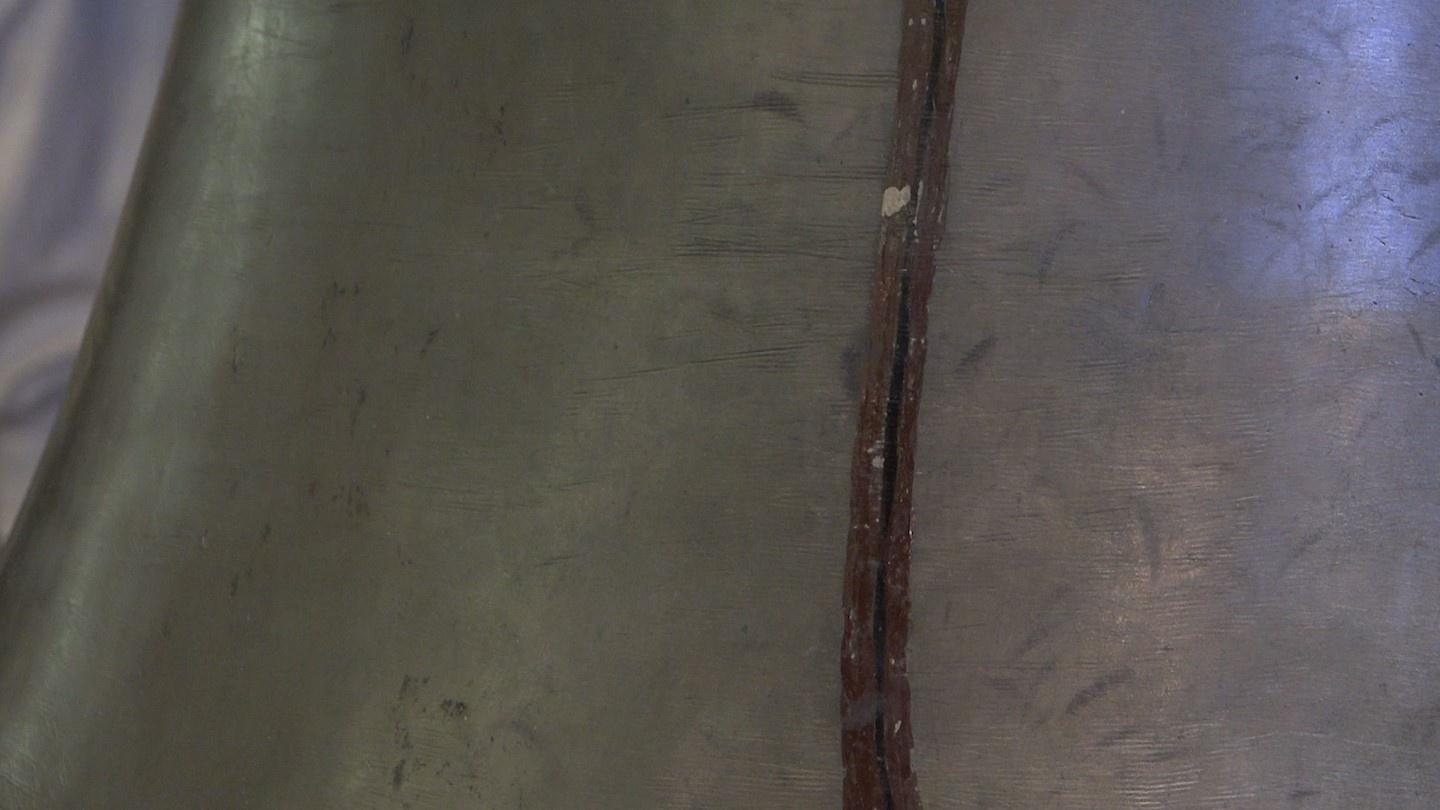