Honoring a Truck Driver Who's In For the Long Haul 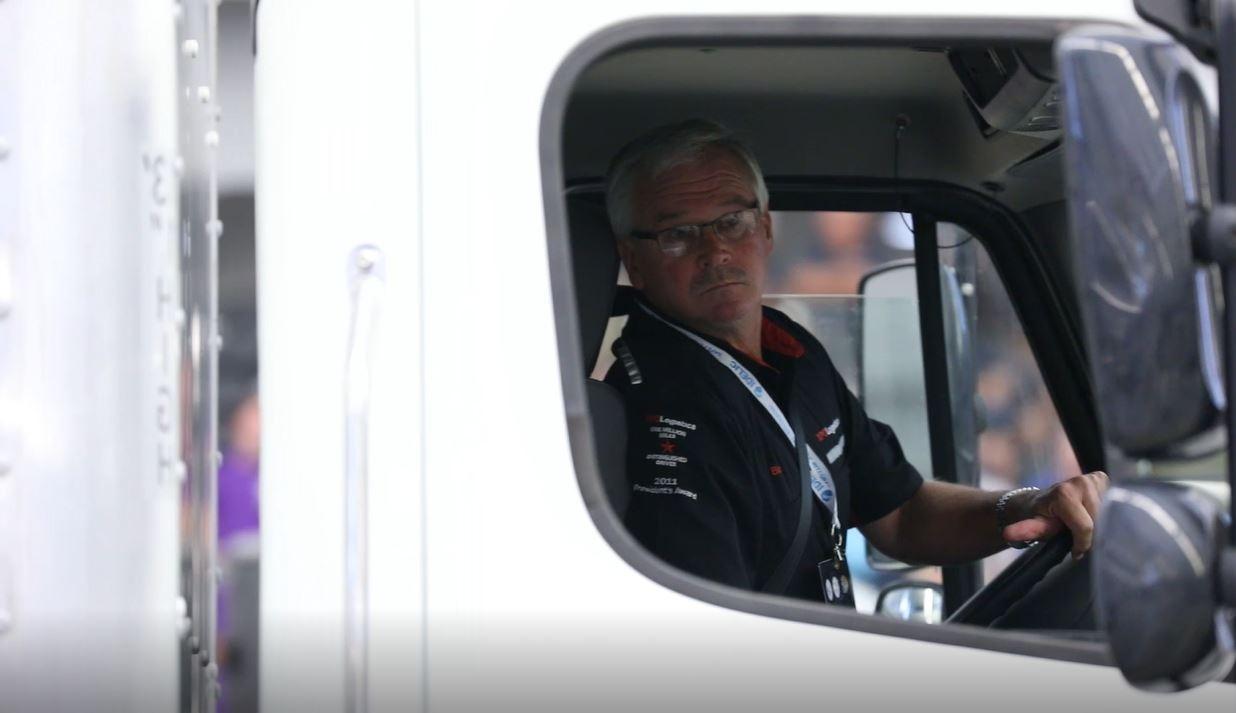 “My office window is my windshield,” said Dolan, who now hauls for XPO Logistics.

The Catasauqua native has driven nearly 3 million miles over his career with just one preventable accident.

“It is not a very common thing,” said Jesse Held, XPO Logistics service center manager. “We have a very small handful of drivers who have gone over a million miles without an accident.”

Now Dolan is being honored for his safety record. This summer the American Trucking Associations gave him the Neill Darmstadter Professional Excellence Award recognizing a lifetime of professional truck driving.

“It was overtaking,” Dolan said. “To be in that category of people that have won that award before, it was so humbling.”

His colleagues weren’t surprised he was honored for a lifetime of achievement, given that Dolan has been bringing home truck driving trophies for decades. He competes each year at the National Truck Driving Championships, winning an impressive 14 titles.

It’s no small feat; driving a 40-ton truck is different from driving a car, starting with getting in. The driver’s seat is actually 6 feet high, so he has to climb three steps and use handles to get up. Then there’s the actual driving.

“We have a lot of blind spots,” Dolan said as he flicked on a turn signal. “All four sides actually have blind spots.”

One of those blind spots is the rear sides of the vehicle, so Dolan has some advice for cars driving next to big trucks on the highway: “It’s a great idea to not stay there because that is the area we were just talking about with the blind spots. Pass the vehicle, give plenty of space between yourself and the nose of our truck.”

Dolan also promotes driving safety back at the service center.

“He does everything for the right reasons in setting an example for the junior drivers,” Held said.

Mentoring younger drivers is just part of the job, according to Dolan, because after a distinguished career, he wants the next generation of drivers to stay safe on the road.