The Science Behind Halloween's Spookiest Sights 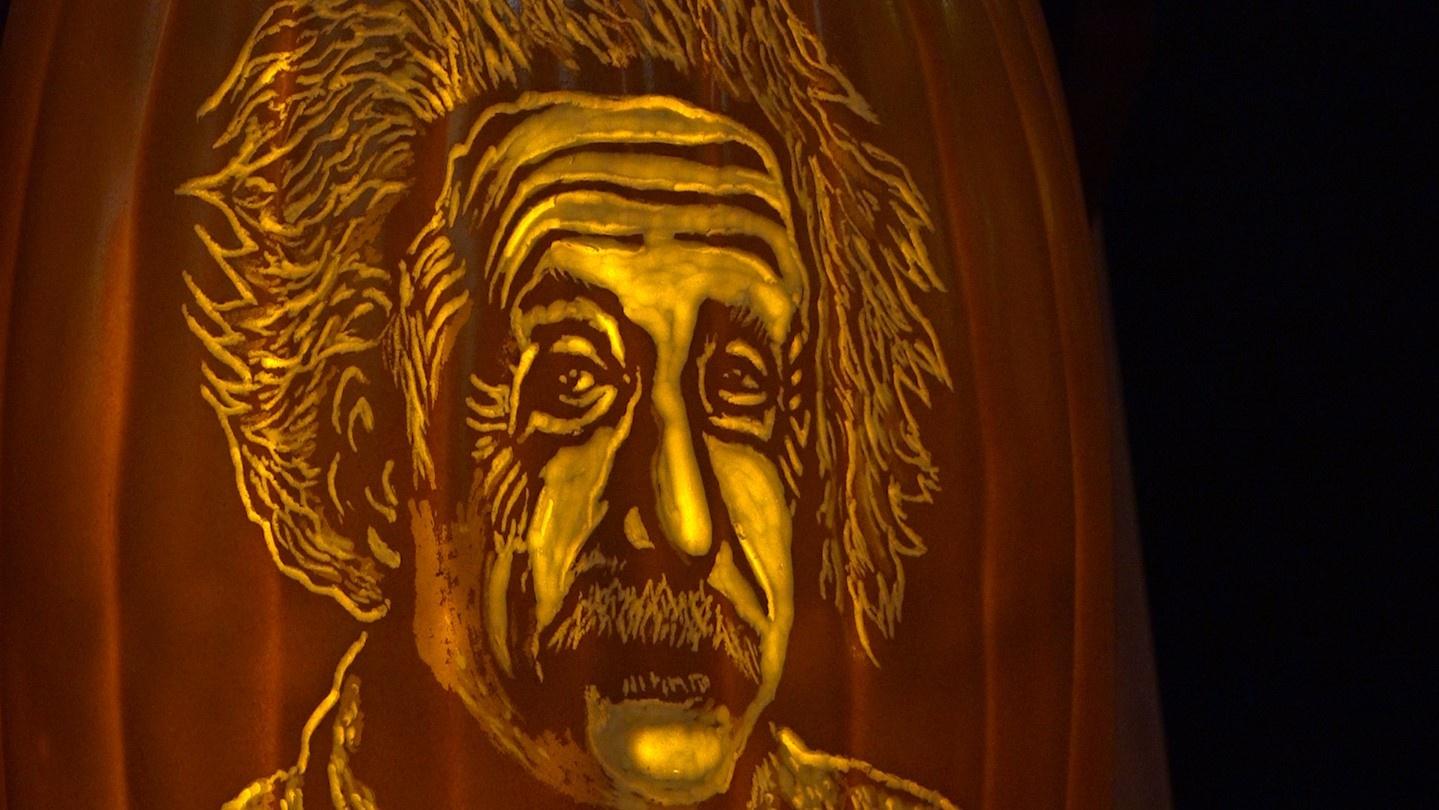 ALLENTOWN, PA - Ghosts, Illusions and Sensory Tricks, Oh My! It’s the first day of fall and that means Jack-O-Lantern Lane is making its return for the season at the Da Vinci Science Center here in Allentown, Pennsylvania. Where they’re breaking down the science behind one of the spookiest holidays!

It’s the fourth year Jack-O-Lantern Lane is popping up inside the science museum and local nonprofit. But that doesn’t mean things are as they seem.

“It’s a family friendly walkthrough experience all about sensory illusions and perception related to Halloween,” explains Director of Education at the Da Vinci Science Center, Karen Knecht, “So, families can come in and enjoy spending time together doing science experiments that kind of trick your senses and give you a family friendly fright or something interesting to look at that your brain wasn’t expecting.”

This year, new exhibits are creatively combining together with returning fall favorites for thrills and chills that will engage the little ones and teach the whole family about the science of sensory perception and illusion-making; because all Halloween season it’s important to remember, most spooky sights can be chalked up to optical illusion…

“This is called Pepper’s Ghost Illusion and it is commonly used in the theater and museums to create illusions of things in space,” Knecht says, “It really shows people in a very concrete way how you could, how your brain or your eyes could perceive something that isn't there. It really shows them how that works through transmission of light and reflection of light.”

Halloween’s creepiest and most creative illusions are quite a science! Bringing a lantern to life, creating a thaumatrope that tricks your brain into thinking images on two different sides of a piece of paper appear together, or making these skeletons dance are actually more method than magic.

“You’re actually putting together the circuit together to light this light but the magic really happens in the back; you’re using this conductive tape and using a light and little battery to create a little switch so you can complete the circuit whenever you want your jack o lantern to light up,” Knecht shows PBS39 News Tonight reporter K.C. Lopez, “Through this, people can learn a little bit about how circuits work, and they can create different configurations of the circuits.It’s a really exciting moment when they finally get it to work, especially when they had to do some trouble shooting to actually get it to work so they can really understand what it takes to get that electricity moving throughout the circuit and it’s a really happy moment.

But at the center of it all are a seasonal staple; the Jack-O-Lanterns. Here, more than 50 Styrofoam pumpkins are hand carved with everything from evolution to Sesame Street’s own Grover and the chemical formula of fear to the father of modern physics, Albert Einstein and pop-culture scientists like Sheldon Cooper and historic moments like the moon landing...

“This is from the first moment that someone took a step onto the moon so it’s a pretty popular image that people are familiar with but that adults can share with the children in their lives through this Jack-O-Lantern,” says Knecht “It takes something that people love like Jack-O-Lanterns and that they are familiar with and that’s a tradition for them every year and just kind of puts that science twist on it so that they can incorporate science into their lives in so many different ways.”

Jack-O-Lantern Lane runs from 10AM to 5PM Mondays through Saturday and noon to 5PM on Sundays and will be on display until November 5th. Admission is $14.95 per person and free for little ones under 3 years old.